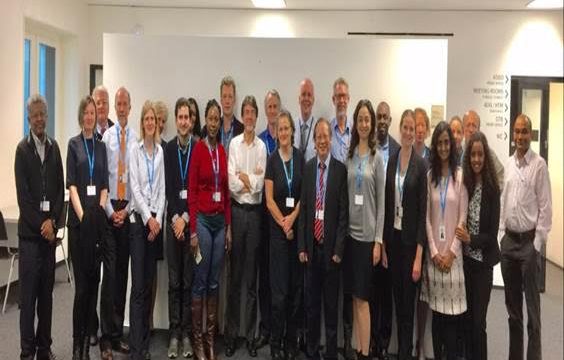 The Task Force, comprising of 19 TB programme, research financing, technical, civil society and academic experts, chaired by Christine Sizemore, NIH/NIAID, met in Geneva from 8-9 December 2016. The goal was to identify strategies for WHO to promote and facilitate TB research, and speed-up translation of science ‘from bench to bedside’ to improve TB care and control at international and national levels. Drawing on both global and national research needs, the Task Force also advised on actions to address global funding for TB research and development in congruence with current global and national efforts.

“The creation of a task force dedicated to accelerating TB research will fuel the much-needed momentum as we work towards ending TB by 2030, a target that is not achievable without major innovations,” said Dr Mario Raviglione, Director of WHO’s Global TB Programme, “This excellent group’s advice will contribute to the preparation of the WHO Ministerial Conference on TB to be held in Moscow hosted by the Russian Federation on 16-17 November 2017”.

Tuberculosis kills 1.8 million people each year and there is an increasing threat from multi-drug resistant and extensively drug resistant forms of the disease, demonstrating both the need to develop more effective and cheaper rapid diagnostics, drugs and vaccines as well as to find ways of enhancing implementation of existing interventions. 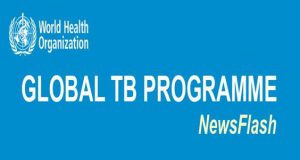 “Intensified research and innovation” is one of the three pillars of WHO’s End TB Strategy to develop more effective interventions to detect, cure and prevent TB. WHO released the Global Action Framework for TB Research last year to foster high-quality TB research over the next ten years at both country and global levels.

The Task Force builds on the work that has been conducted by GTB thus far. It will focus on supporting country level action and global collaboration to accelerate the development of new tools and strategies to fight TB, and ensure that these critical innovations are accessible by all.

“This first meeting is a landmark in WHO’s renewed efforts to enhance research across its full spectrum,” said Dr Christian Lienhardt, Team Leader, Research for TB Elimination at GTB. “Each member will bring world-class expertise and the Task Force will help WHO drive and advocate for a targeted TB research agenda that addresses the current evidence gaps and needs to end TB.”